Our Very Own "Rosie" 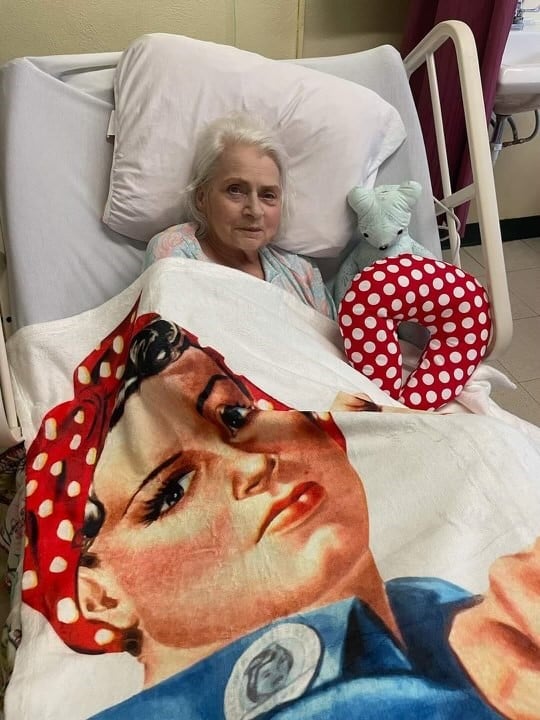 Between 1940 and 1945, American women entered the work force in unprecedented numbers, to help fill the gaps left behind due to male enlistment during WWII. Women took up traditional male jobs and began working in factories, shipyards, heavy construction, munitions, steel, and lumber yards. By 1945, nearly 1 out of every 4 married women worked outside the home. In an effort to recruit female workers in the defense industry, the government began circulating “Rosie the Riveter” propaganda. Rosie the Riveter became the most iconic symbol of working women during this era. Most people will attest that these women were the backbone of the war effort and the unsung heroes of our nation during WWII. Not only did they support and allow our country to sustain itself during war time, they paved a way for women in the workforce and left a legacy of true empowerment.

Mrs. Eileen Pryor was a “Rosie.” She traveled from her home in Nebraska to Washington as a teen, to help with the war effort. She started out in ship repair and was later promoted to payroll. During this time, she met her beloved husband, Richard.

Earlier last week, we honored Mrs. Pryor for her volunteer service as a working woman during WWII. She and her fellow Rosie’s are forever in our debt. We appreciate and honor them for their immeasurable service to our country.